WHAT WE DO AT THE PROSTHETIC & ORTHOTIC INSTITUTE (POI).

Life has left our patients with mobility challenges. We offer prosthetic and orthotic solutions that improve our patients’ quality of life through increased mobility.

Our Core Values at POI

Make It Better – Continuous improvement is in our company DNA.

Nimble & Responsive – From home to office to hospital, we have a sense of urgency to
get patients back up and going.

Demonstrate Appreciation – We don’t exist without our referral sources & our patients,
so we go out of our way to let each know we are grateful for the opportunity to serve
them. 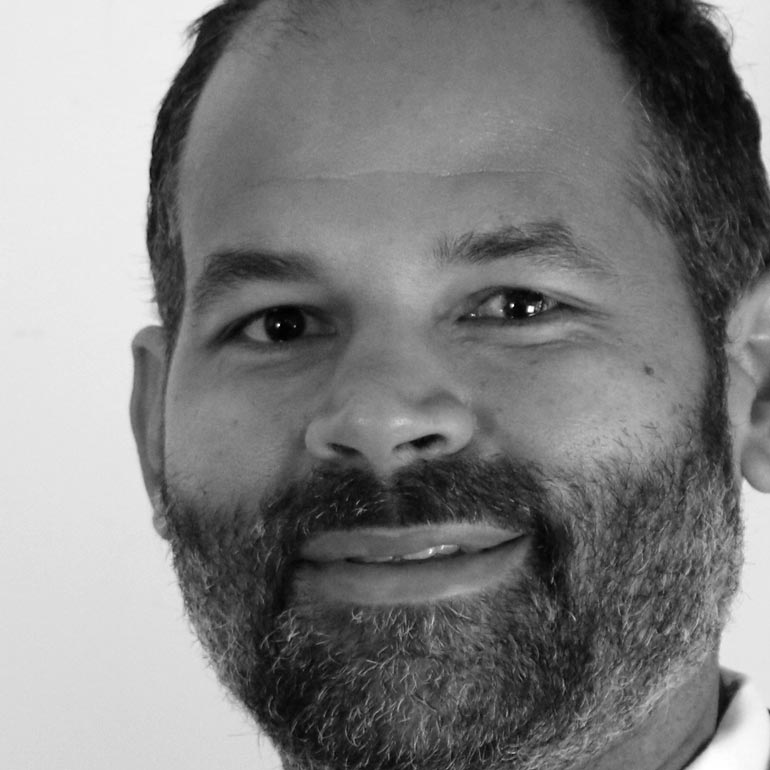 During his high school years, Kelvin witnessed what would become a defining moment in his life. Chad, his best friend and fellow athlete suffered a severe leg injury during a boating accident. As a result of the injury it required him to have his foot amputated. During the process of witnessing him go through the fitting of his prosthesis, Kelvin developed a passion for helping others, and knew he wanted to pursue the opportunity to be a Certified Prosthetist & Orthotist.

After receiving a scholarship to attend Mars Hill University, he was all conference in football during the 1997 & 1998 seasons. Before graduating from Mars Hill University with a bachelor’s degree in Sports Medicine in 1998, Kelvin completed his undergraduate internship at Carepartners Rehabilitation Hospital in Asheville, NC. He then spent the next 2 years as an O&P technician. Kelvin is a graduate of Northwestern University’s Feinberg School of Medicine’s Prosthetic & Orthotic program. He subsequently completed his orthotic residency at Carepartners Rehabilitation in 2002 and prosthetic residency at Missions Hospital in 2005.

Kelvin has a strong desire for leadership & development, and feels that it is invaluable as he and the staff at POI continue to grow. He is motivated by continual positive outcomes in his business, his patients, and the team members at POI. Kelvin enjoys the variety of care opportunities that the profession offers and finds special reward in being part of a Prosthetic & Orthotic Mastermind Group that affords him the opportunity to learn from some of the best leaders in the industry. 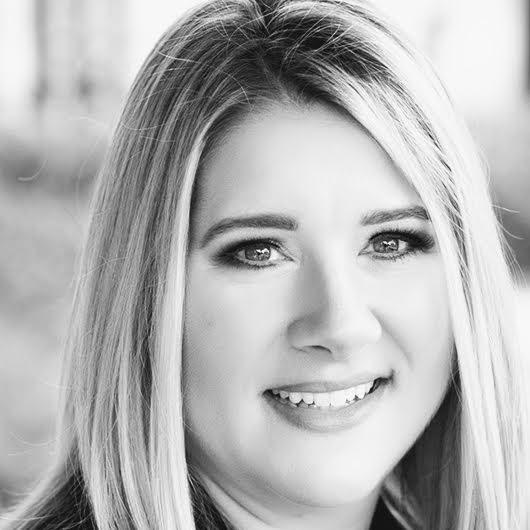 Brenda Sorrells is a Certified Orthotist who is originally from New York state. She received her undergraduate Bachelors of Science degree from Springfield College in Springfield, MA in 1997. Following her graduation, she began work as an orthotic technician in Upstate New York and soon went on to Northwestern University in Chicago, IL where she completed her Certificate of Orthotics in 1999. Brenda chose to complete her Orthotic Residency in the state of Michigan and became a Certified Orthotist in 2001. Brenda worked for several years in Michigan following her certification.

She met her husband Russ in Michigan and soon after they married in 2003, they relocated to beautiful South Carolina. Brenda enjoys all aspects of Orthotic patient care but holds a deep love of Cranial Remolding. Additionally, she enjoys scoliosis management and all aspects of pediatric care. She is also a certified fitter for post-mastectomy breast prostheses. She and her husband, Russ, continue to reside in South Carolina where they are raising their three daughters. When not at the office, Brenda enjoys cooking, traveling, watching movies, walking her dogs and watching her daughters participate in their various activities. 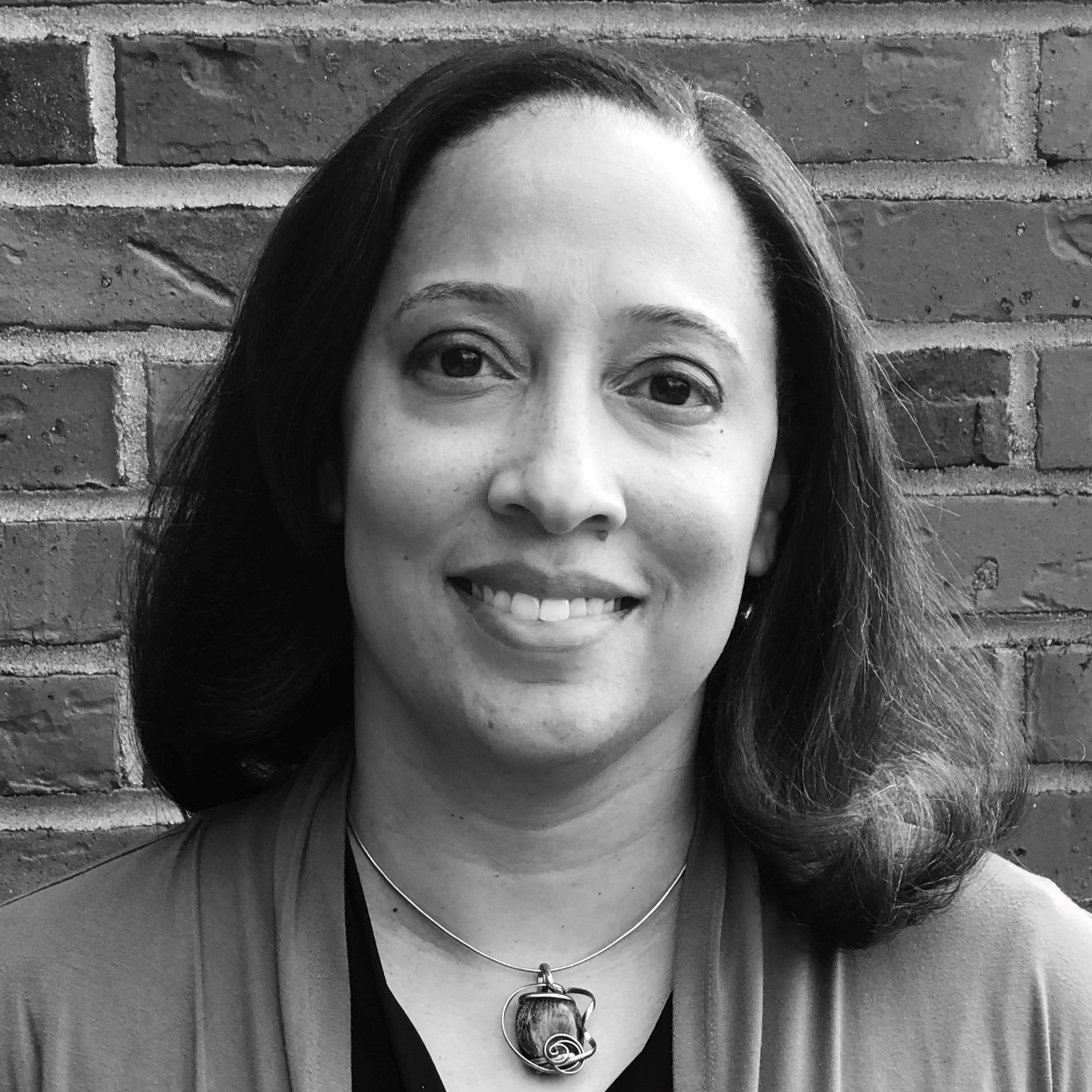 Casaiya is a transplant from Virginia Beach, VA. While she does miss the ocean, she has gained an appreciation and love for the lakes and forest. She has been in the health industry for over 20 years. Casaiya started her career as a Certified Recreation Therapeutic Specialist during which she developed her love of people. As her career continued, she discovered her passion for health administration, which led her to getting her MBA from South University. She enjoys her role as Office Manager at POI because it allows her to use her administrative skills to improve the lives of patients and impact the growth of POI.

In her time outside of work, she enjoys reading, movies, time with family and discovering new places to eat. 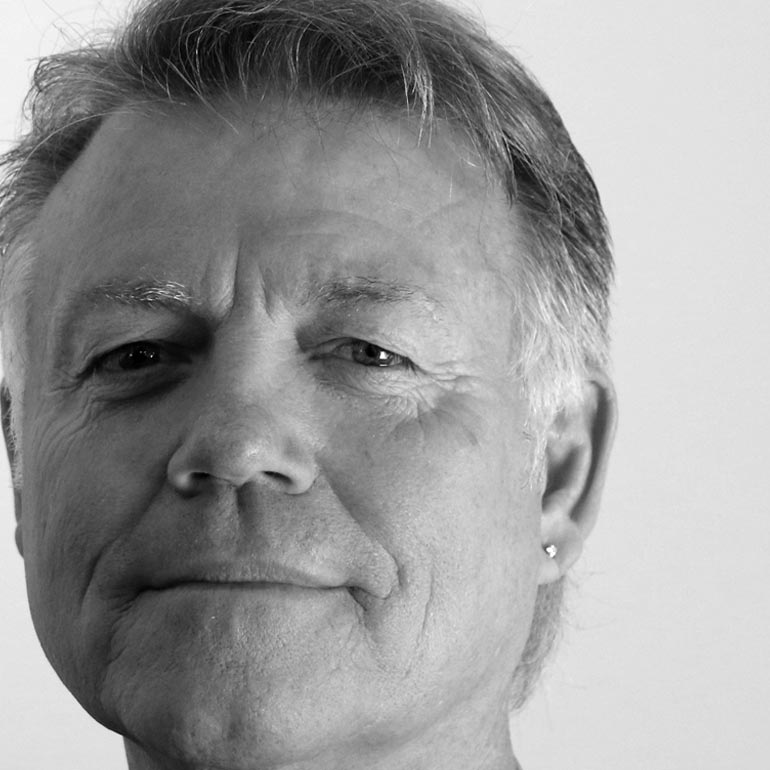 Fig is a Certified Orthotic Fitter and received his certification from the Board of Certification and Accreditation (BOC) in 2000. He joined the Prosthetic and Orthotic Institute team in June of 2017 after serving the Midlands of SC and areas of GA for more than 20 years as well as co-owning his own business. He is committed to quality focused patient care and their continuous improvement.

Fig is an accomplished musician who traveled the country singing and playing with various groups from the age of 15. His sense of humor serves as good dose of smiles to both patients and staff. In his spare time, he enjoys music, gardening, and spending time with his family. 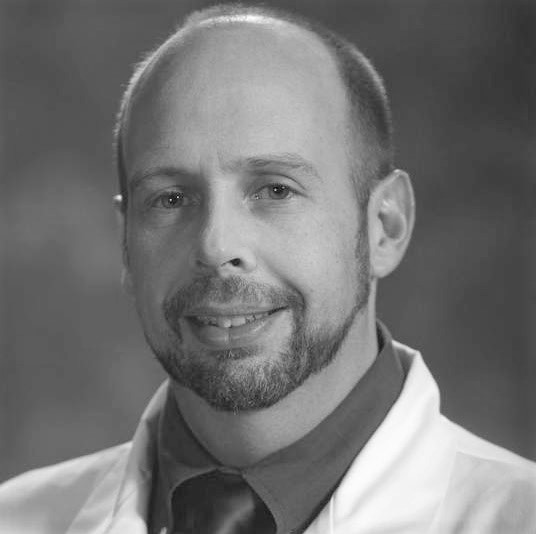 Terry is a Certified Prosthetist and Orthotist who is originally from Northern Ireland. He attended the National Center for Education and Training in Prosthetics and Orthotics at Strathclyde University, Glasgow Scotland receiving his BSc (Hons) in Prosthetics and Orthotics in 1993. For several years he worked in Belfast Northern Ireland before moving to Wolverhampton UK to manage the Prosthetic department. From here he became interested in using CADCAM technology in O&P and gradually lead to him training and supporting other clinicians across Europe using TracerCAD. During this time, he became involved in various R&D projects and teaching training courses across the USA and Europe.

In 2002 he relocated to the USA and has been working as a clinician in both North and South Carolina. Terry joined the POI team in October 2019 and is excited to be working in the Rock Hill and Lancaster area.

In his spare time he is a keen nature photographer and enjoys the outdoor life.

QUESTIONS?
WE ARE HERE TO HELP.